Archer Taylor was born August 1, 1890 and died September 30, 1973. Taylor wrote many books and a vast number of articles, some extended studies of the subject at hand and others short notes or queries. He grew up in a world in which academic-minded students learned Latin and Greek in grammar school, and he learned. In the years that followed, he continued to learn. Ultimately he read and spoke thirteen languages, with varying degrees of proficiency to be sure.

After finishing Swarthmore in three years, Taylor taught and studied, earning his M.A. at the University of Pennsylvania and his PhD at Harvard and publishing his dissertation on the Wolfdietrich epics in 1915. He taught at Washington University in St. Louis starting in 1915, moving to the University of Chicago for the years 1925 into 1939. He ended his teaching career at the University of California, Berkeley, where he served from 1939 to 1958 and was chairman of the Department of German from 1940 to 1945. Taylor published The Proverb in 1931, followed by Index to the Proverb in 1934.

His Bibliography of Riddles was published in 1939, and a number of other riddle books followed. Archer Taylor and Bartlett Jere Whiting published A Dictionary of American Proverbs and Proverbial Phrases, 1820-1880 (Cambridge, Massachusetts: Harvard University Press (1958). Although much of his writing concerned folklore, he also wrote A History of Bibliographies of Bibliographies in 1955 and General Subject-Indexes Since 1548 was published in 1966. Other books and an extraordinary number of articles flowed from his ongoing research. He carried on a prodigious correspondence with individuals and journals of similar interests around the world.

His large library is now with the University of Georgia in Athens, excepting his ballad collection with the University of California, Berkeley. In 1960 Archer Taylor was rightfully and deservedly honored by a most impressive "Festschrift" which his two friends Wayland D. Hand and Gustave O. Arlt edited with the befitting title Humaniora, Essays in Literature, Folklore, Bibliography, Honoring Archer Taylor on His Seventieth Birthday (Locust Valley/ New York 1960). 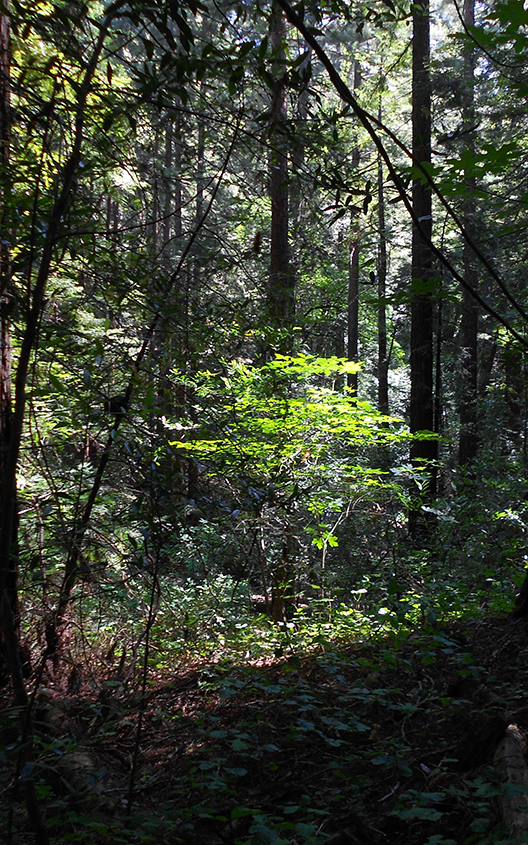