The Western States Folklore Society (formerly California Folklore Society) holds Annual Meetings to encourage professional and amateur folklorists to meet each other, present papers, and engage in discussions of all aspects of folklore and folklife The Meetings, usually held on a weekend in April and extending from Friday through Sunday morning, are hosted by different colleges or universities throughout the western states from the Rockies to the Pacific

One important event in the Society’s Meetings is the invitational Archer Taylor Lecture Series, given by a folklorist of note The lectures are subsequently published in the Society’s journal, Western Folklore

To learn more about the Western States Folklore Society, visit its site at https://westernfolkloreorg/

For some personal details of Archer Taylor, read the 1999 lecture. 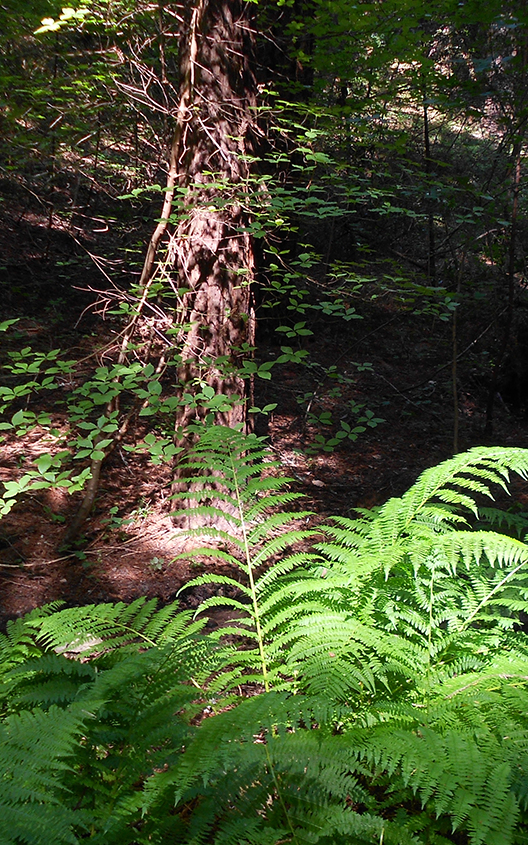